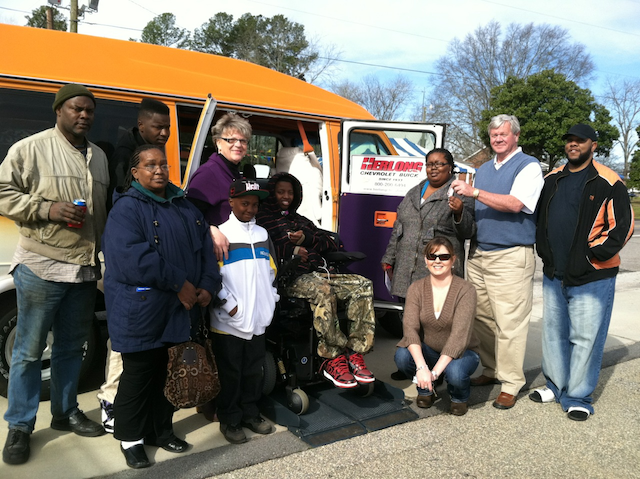 The story began on December 16 when Willie was injured in an unfortunate accident.  He spent many days in ICU, followed by a hospital stay and a brief period of rehab. Willie continues to improve. Willie, along with his family, wants to send A BIG THANK YOU to the many who have provided so much […] 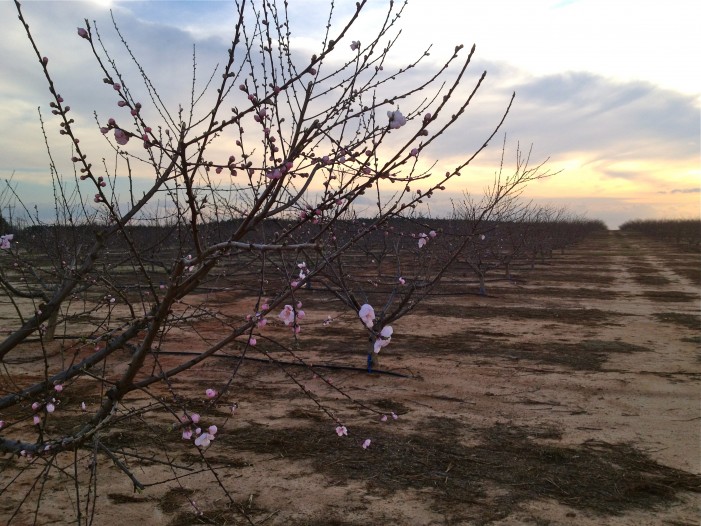 Intimation of spring is found in the early peach blossoms photographed in our area, by Advertiser staff, February 23. “No season seems more anticipated than Spring./ No other time does life seem more appreciated, than Spring.”  L. Pertillar 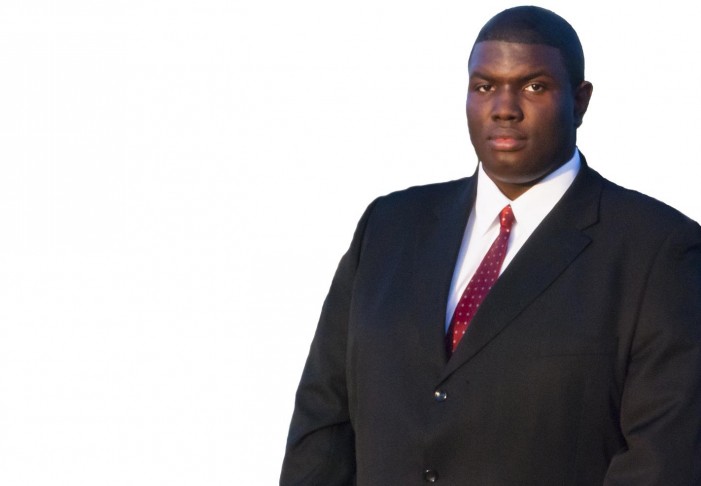 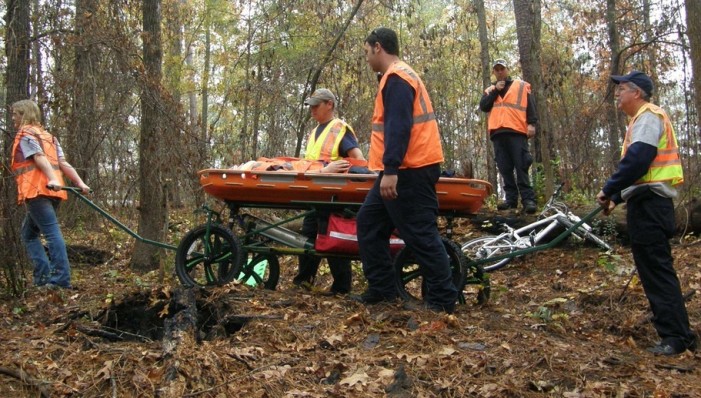