WARRENVILLE, S.C. – Mr. Benjamin “Peanut” Riley, Jr., 60, of Warrenville, husband of 28 years to Mrs. Jo-Ann Anderson Riley, entered into rest on Thursday, December 20, 2012, from injuries received in an automobile accident. Born in Edgefield County, a son of the late Benjamin Lee, Sr. and Sarah Louise Riseanger Riley, he had been […]

TRENTON, S.C. – Mrs. Annice Williamson Kneece, 71, of Trenton, loving wife for 46 years to Milledge E.”Jimmy” Kneece and daughter of the late Joseph Williamson and Josephine Chavis Williams, entered into eternal rest on Saturday, December 15, 2012. In addition to her husband, she is survived by sisters and brothers-in-law, Frances and Pete Talbert […]

EDGEFIELD, S.C. – Ernest Christie, 72, died on December 20, 2012 in the University Hospital. He is survived by: wife, Annie Mae Christie; son, Spencer (Angela) Christie, all of Edgefield, S.C.; one granddaughter, Ellen Christie of Edgefield, S.C. and other relatives. Funeral service will be 2 p.m. Sunday at the Mt. Moriah Baptist Church with […] 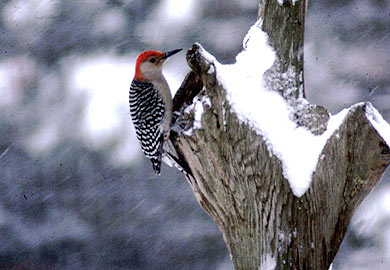 Standing dead trees, or snags, may appear to be useless, even eyesores, but a state wildlife biologist says actually they are important components of wildlife habitat and frequently in short supply. “That snag may provide a secure home for many kinds of animals and a virtual smorgasbord of insect food,” said Johnny Stowe, wildlife biologist, forester […] 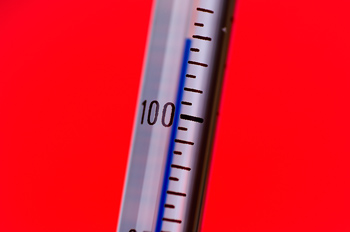 As South Carolina is preparing to turn the calendar to 2013 in a few weeks, it was announced that 2012 will go down in South Carolina’s weather history. According to Hope Mizzell, Ph.D., SC State Climatologist, “To be exact, record warmth on June 29, 2012, is the highlighted event. The temperature observation of 113 F […] 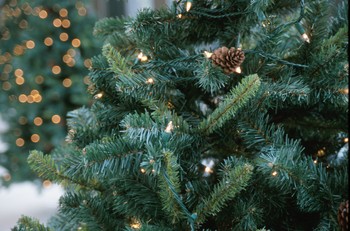 Edgefield is Now Home of the Oldest Living American 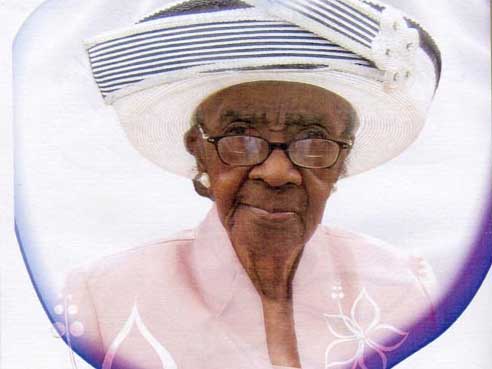 Benjamin “Peanut” Riley, 60, from Edgefield was killed Thursday evening, Dec. 20, at approximately 6 p.m. in a vehicle accident on Hwy 19 in Aiken County. According to the SC Highway Patrol, Mr. Riley was driving a 2010 Chevy 4-door vehicle when he pulled out from a business near Hwy 191 and Hwy 19.  His […]