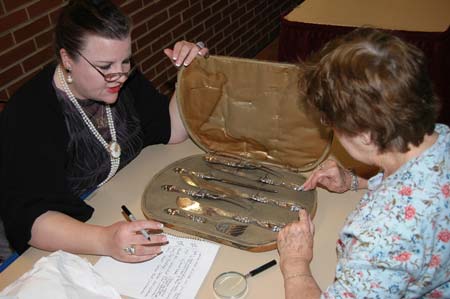 Semi-annual event to offer verbal appraisals by experts The Museum Road Show, one of the South Carolina State Museum’s most popular events, is back and will be held from 9:30 a.m. – 4 p.m. on Saturday, Oct. 11.  Whether it’s an heirloom, antique or artifact, local experts will be onsite at this popular semiannual event […] 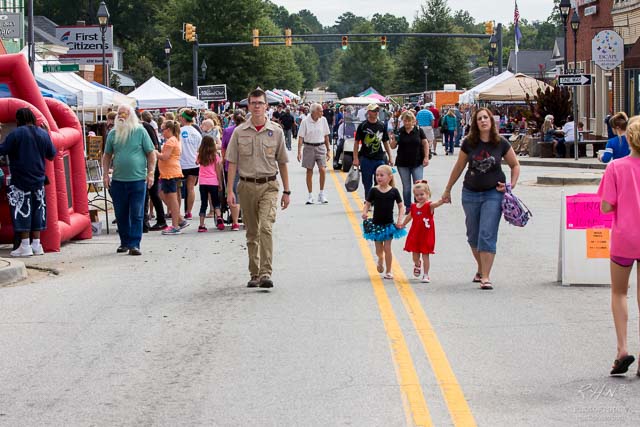 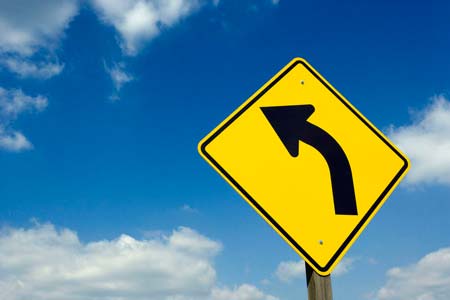 Our (yes, our) Royal Family

Opinion  – By Robert Scott – As both a member of the Old Edgefield District Genealogical Society (OEDGS) and a mathematician, I have often thought about how sure we all are about our ancestry when Edgefield County was first settled by European-Americans and African-Americans, in the early 1700’s. One is never certain about paternity, of […]

An Invitation to Hear Congressman Duncan 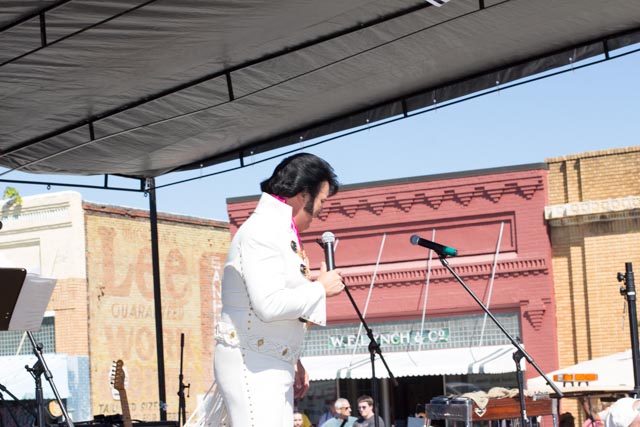 By Edgefield Advertiser on September 26, 2014   Community 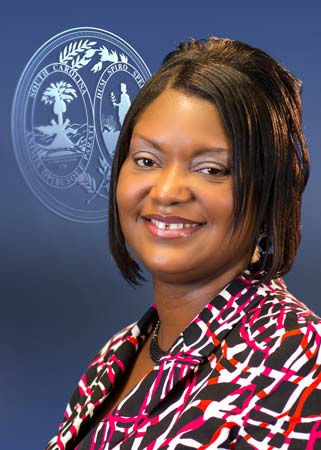 The South Carolina Department of Social Services has promoted Moronda Talley to the position of Director of Edgefield County Department of Social Services. Originally from Saluda County, Talley graduated from Saluda High School and from the University of South Carolina with a degree in Humanities and Social Sciences.  She has been employed with the agency […]

The Turkeys of Edgefield are Coming Back to Roost 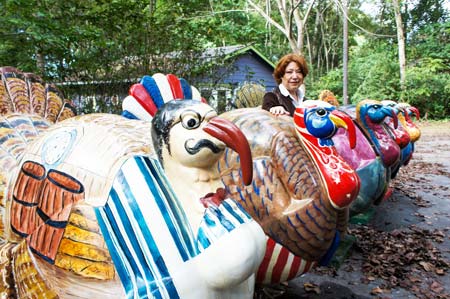 It has been a few weeks since the turkey statues disappeared from the streets and businesses in downtown Edgefield. However, it didn’t take long for the concerned citizens to find out that the turkeys were in good hands. The National Wild Turkey Federation had the statues pulled and placed in the care of Pamela Moore, […]