By admin on April 10, 2012Comments Off on Motorcyclist Killed 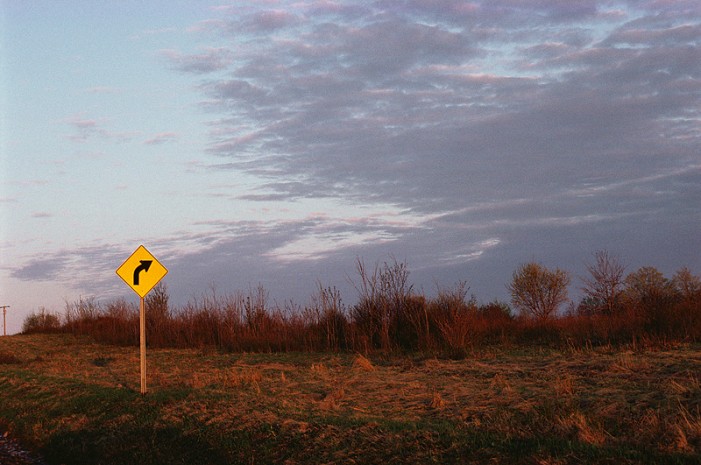 On Easter Sunday a Barnwell man, David Richard Fallaw, was killed after he was ejected from his motorcycle  on Highway 23 West in Edgefield County on a stretch that is often known as Dead Man’s Curve.

The 55 year old man was taken to Edgefield County Hospital where he was pronounced dead at 1:48 p.m. approximately an hour after the accident. Mr. Fallaw was not wearing a helmet and cause of death according to Deputy Coroner David Burnett was chest and head injuries.

Close friend Sandra Odom stated, “He was a good man who loved his family.”

Mr. Fallaw was a U. S. Air Force Veteran and a member of Gold Wing Road Rider’s Association. He is survived by two sisters, a brother and children. Motorcyclist Killed added by admin on April 10, 2012
View all posts by admin →