Patricia “Pat” Young Hammond was a caring wife, mother, grandmother, sister, and friend. After a brief illness, she passed away at age 89 on July 14, 2022, at the Saluda Nursing and Rehabilitation Center.  Pat was born to Moffett and Ida Lee Young on February 18, 1933, in Bradley, SC. She attended Erskine College before marrying her husband, Jack and […]

Irene Grice Clark, 90, of Johnston, SC wife of the late Russell Clark entered into rest on July 15, 2022. Irene was born in Monetta, SC as the daughter of James and Sydel Berry Grice. She was a retired owner of Clark’s flower and gift shop. She was a member of Philippi Baptist Church.  Irene is survived […]

Chris Paul Armstrong, 52, husband of Lannette Hammond Armstrong of Edgefield entered into rest on July 28, 2022.  Chris was born in Tampa, Florida as the son of Dale Stanton Armstrong Testino (Sammy) and the late Richard Paul Armstrong, Jr. Chris was a dedicated servant to his community. He served with the Boy Scouts, worked with courage and pride at […] 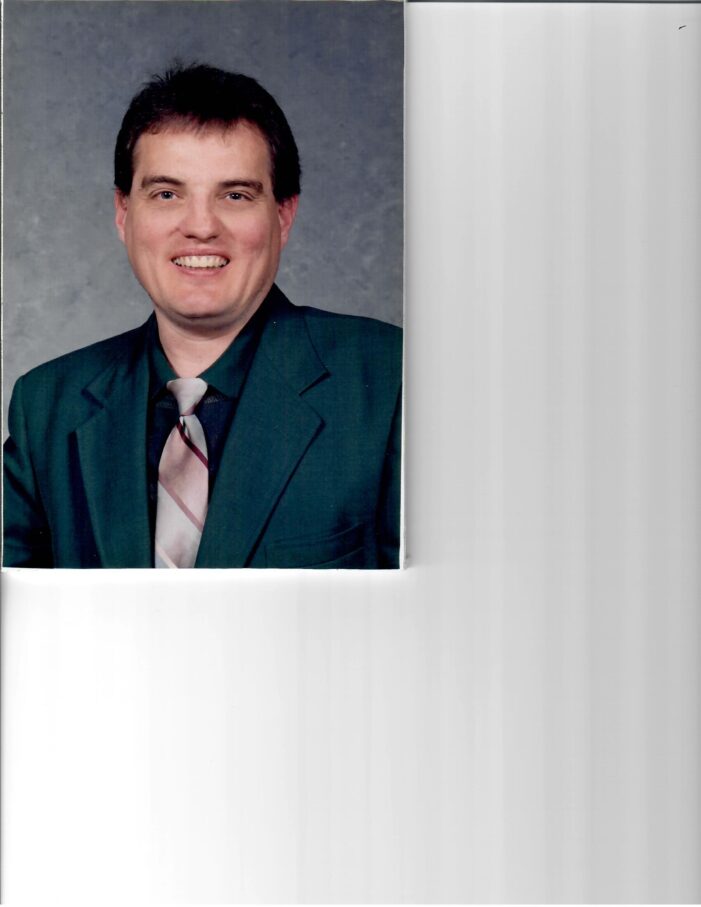 April 29, 1959 –July 19, 2022 Surrounded, by his family singing his favorite hymn, “How Great Thou Art”, Jeff joined the church triumphant on July 19, 2022,at his home in Aiken, SC.  He is predeceased by his parents Arthur T. and Mary Elizabeth Griffis, a sister Lisa Delona Griffis and his niece […]

Patricia “Pat” Young Hammond was a caring wife, mother, grandmother, sister, and friend.After a brief illness, she passed away at age 89 on July 14, 2022, at the Saluda Nursing andRehabilitation Center.Pat was born to Moffett and Ida Lee Young on February 18, 1933, in Bradley, SC.She attended Erskine College before marrying her husband, Jack […]

The Holy Spirit is the Helper

Sigrid Fowler All writers in Op Ed are here to inform and acknowledge issues of importance to our communities, however these writings represent the views and opinions of the authors and not necessarily of The Advertiser. ​The Holy Spirit is the third member of the Trinity. To speak of the Holy Spirit is to use […] 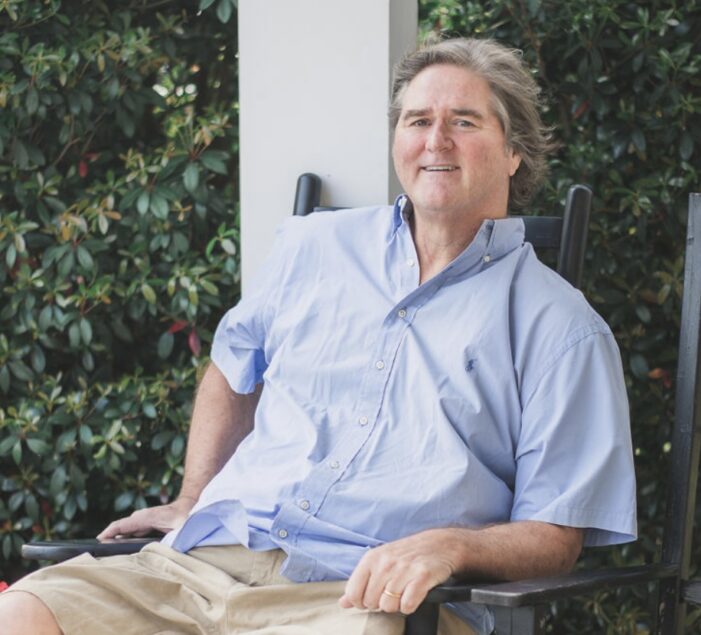 AIKEN – John Drury Mims, 57, beloved husband of Holly Watts Mims entered into the arms of his Heavenly Father on June 29, 2022, at his home in Aiken, S.C. He was surrounded by his loving wife and his children. He fought a four-year battle with Bladder Cancer. He was born on February 20, 1965, in […]

Robert Calliham EDGEFIELD – William “Robert” Calliham, 93, of Macedonia Street, Edgefield entered into rest on June 28, 2022.  Robert was born in Edgefield, as the son of the late Helen and William Robert Calliham, Sr. He was a proud veteran of the United States Air Force and was a retired TV and appliance technician. Robert […]

Barbara McNabb Settle, 82 of Calhoun St.Johnston, wife of the late John A. Settle Jr entered into rest on June 9, 2022. Barbara was born in Upland, California as the daughter of the late Lenard and Myra McNabb. She was a retired sales manager and accountant for Hallmark stores and served as a Yeoman in the […]