Deer seasons opening up across the state

Locals Return to the College Gridiron 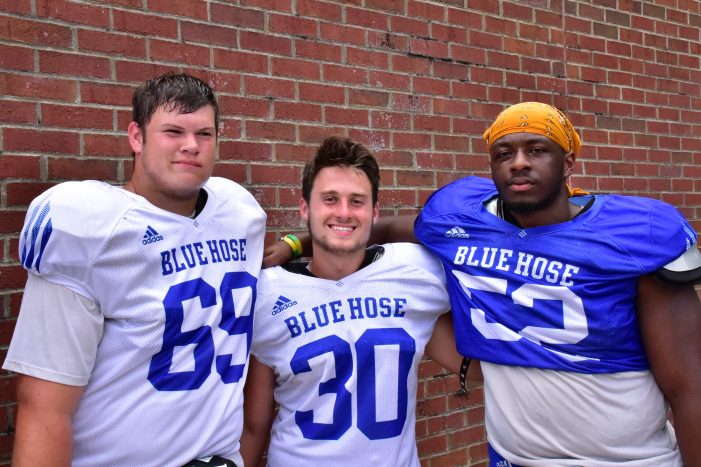 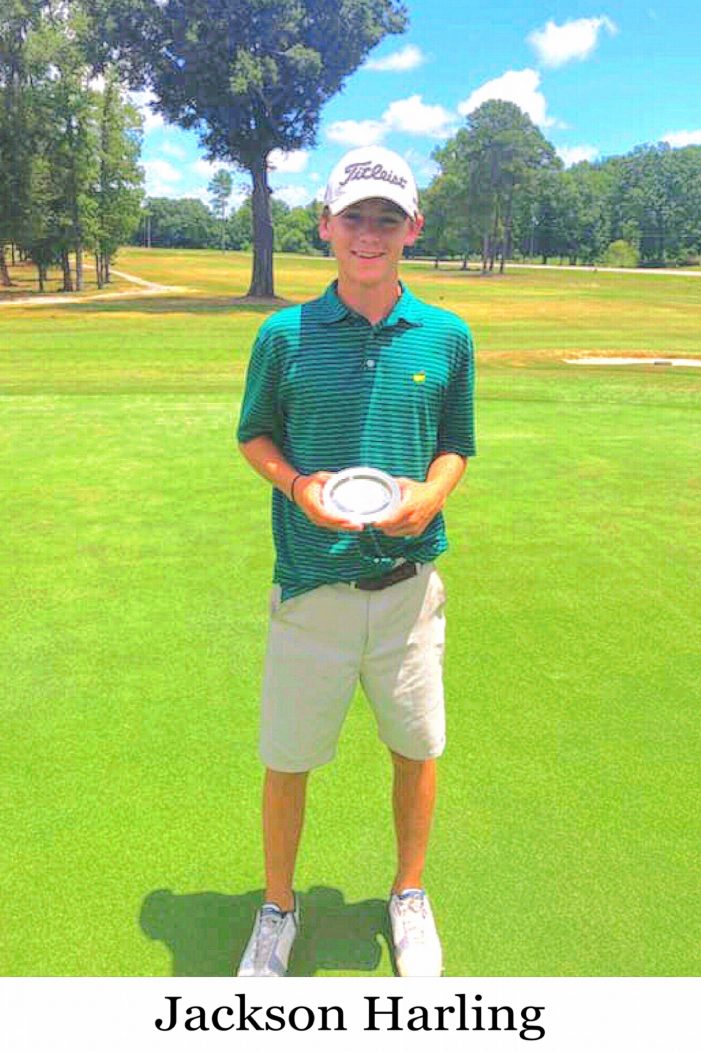 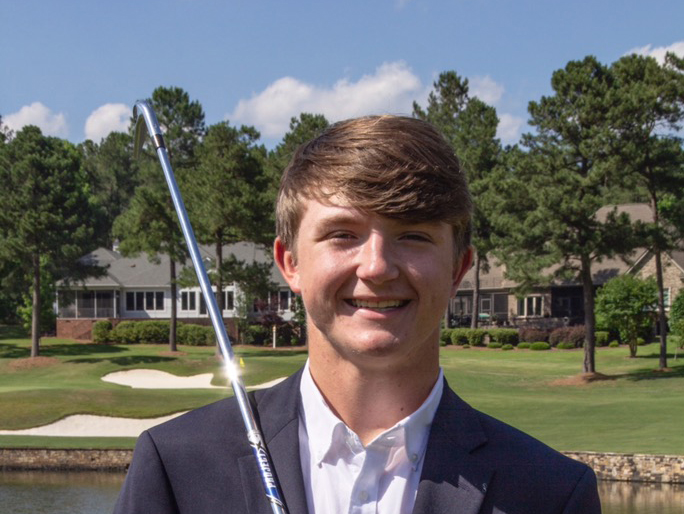 Fox Creek golfer Colin Trahan left the links at Mount Vintage in second place having shot a 72 on the first day of the SCHSL AA Golf Tournament.  A young golfer named Rye Tift was leading and had just conquered Mt. Vintage with a blistering 70.  Little did anyone know what Mr. Trahan had in […] 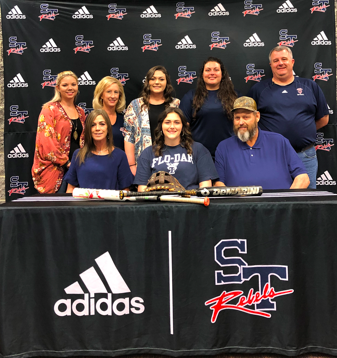 Autumn Easler signed to play softball with Florence Darlington Technical College on Friday.  Easler is a multi-sport athlete.  She can be found on the volleyball and basketball court as well as on the softball field.  Coach Kelly McIlvried said, “I am very proud of Autumn for working hard and achieving her goal to play softball […]

Smith is a Padre 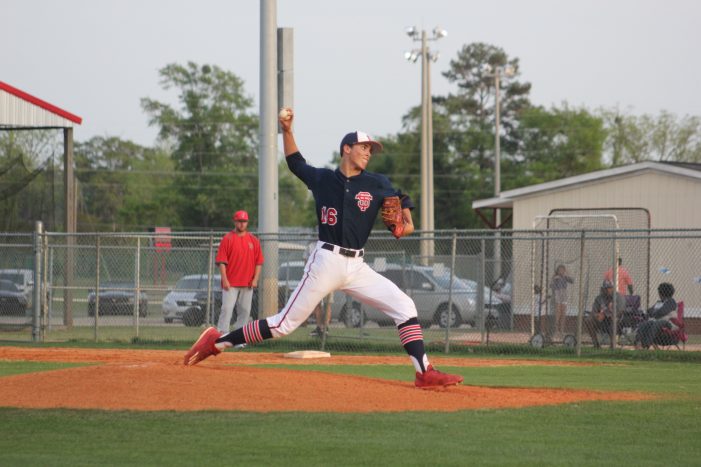 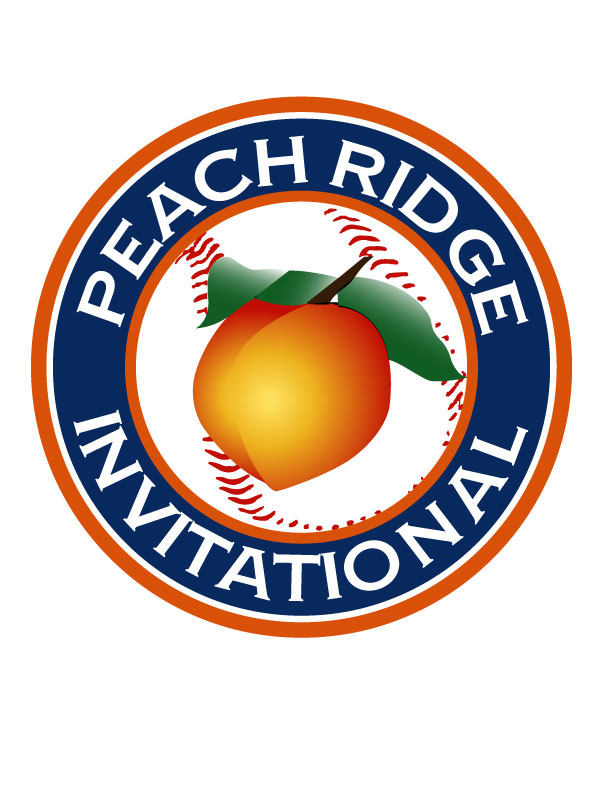 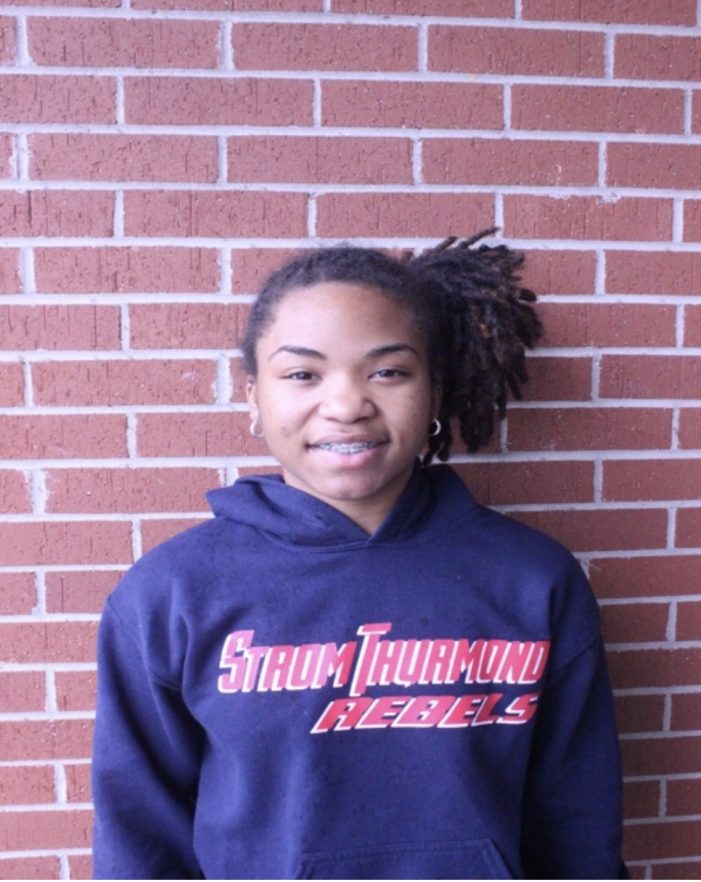 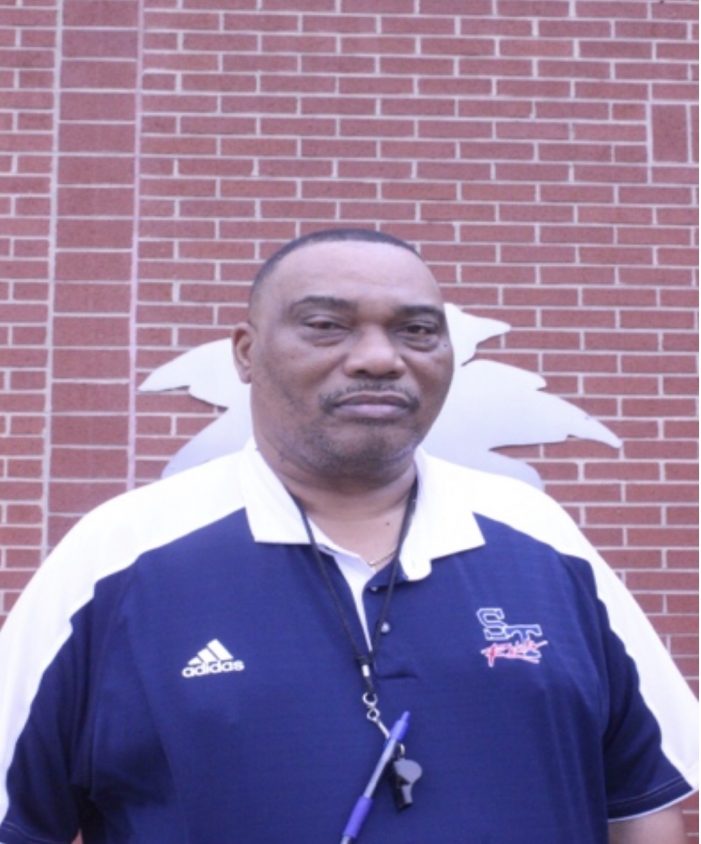