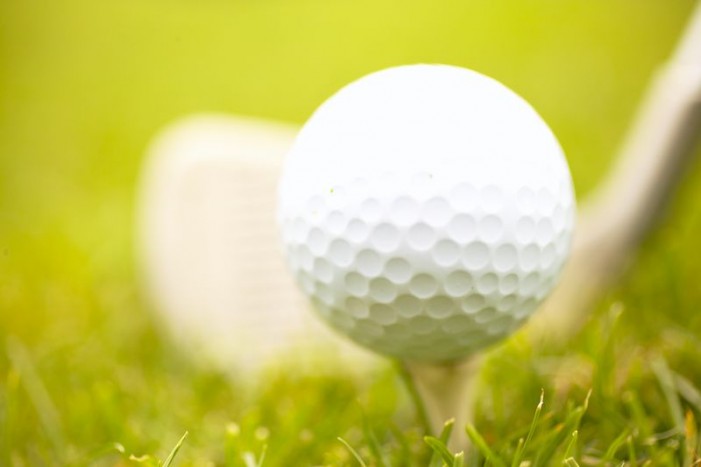 Ridge Spring-Monetta’s Sam Bedenbaugh took the mound against Hunter-Kinard-Tyler last week and flung a no-hitter.  Sam struck out 11 HKTers and added to the team effort by going two fro three from the plate and scoring three runs. Trojan teammate Jason Fallaw went up to bat four tomes and connected for 2 hits in the game.

A win is a win is a win.  Ridge Spring-Monetta sent Andrew Pratt to the mound against Wagener-Salley and refused to go away as they took a squeaker in region play last week over the War Eagles. RSM’s Corbin Yon got the game winning RBI.

The Fox Creek High School baseball team won the Region 4-A Championship last week by defeating the Blue-Devils when everyone was suppose to be thinking about stretching. Someone was stretching early and committed a Blue Devil bases loaded error giving the Predators all they needed to win it all. Andrew Buist was the winning pitcher. The first round playoff game, which could be against North Central, is scheduled to begin at 7 p.m. Thursday at Riverview Park in North Augusta.

The numbers one and two teams in Region 4A locked bats Monday night in a contest that would determine the state playoff seed for RSM.  The Creek Baseball team won the game by a score of 8-4 sending RSM to a tiebreaker, for second seed in the conference and home field advantage in the state playoffs, against Williston-Elko on April 24.   Fox Creek struck for 7 runs in the fourth inning putting RSM in a hole too deep to climb out of.   The Trojans got 3 in the top of the fifth to close the gap to 8-4 but were unable to recover any further.

A First Round Baseball Playoffs

Ridge Spring- Monetta vs Lewisville  26 April at RSM or

Wardlaw is currently competing for the State Title at Myrtle Beach.

Strom Thurmond’s Reed Covar and McKenzie Talbert teamed up last week to lead the way in a Rebel victory over North Augusta. The two Rebel golfers each shot blistering rounds of 36 and Jordan Ball shot a 42 for the win.

The Fox Creek Predators Softball team won Tuesday’s Conference game against the Williston-Elko Blue Devils by a score of 17-0.  Fox Creek turned on the fire hose in the fourth inning against WE  scoring 8 unanswered runs leading to the 17-0 rout of their region foe.

The Lady Rebels could not overcome 8 errors last week against Batesburg-Leesville and only being able to muster two runs on three hits left the outcome without doubt.  Brooke Benenhaley pitched 4 innings and Kaeli Wates 1 inning for the Rebels allowing 5 hits and 11 walks.  Amanda Biddlecome, Dayna Barnhart and Taylor Murrell had a hit each in the game.