By admin on May 2, 2012Comments Off on Gas Leak on Coronet Drive 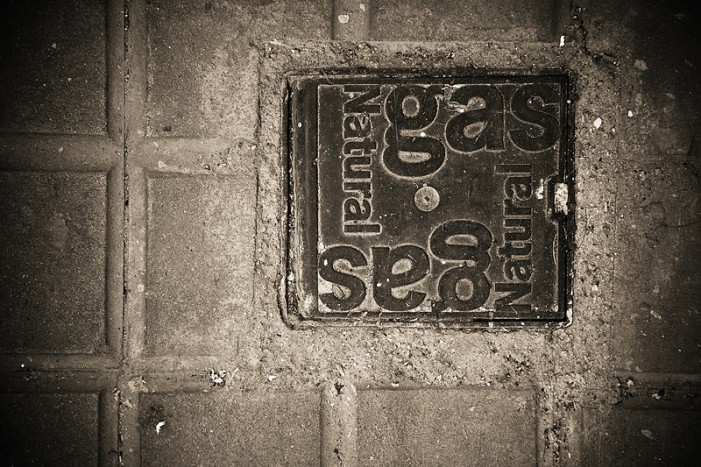 In the mid-morning hours of Wednesday, May 2, a gas leak occurred at a residence on Coronet Drive in Edgefield County.

According to Mike Casey with Edgefield County Emergency Management, a company digging a trench for a sprinkler system hit the natural gas line.  No injuries occurred from this incident, but the area was blocked off and Chief Joey Smith with the Merriwether Fire Department confirmed that approximately 15 houses in the immediate vicinity of the leak were evacuated.

The line was quickly plugged and repaired, and by the afternoon, evacuated residents were allowed to return to their homes.  Mr. Casey said that weather conditions were favorable in the clean-up effort as the light winds worked to quickly disperse the lighter-than-air gas into the atmosphere.

According to both Mr. Casey and Chief Smith, the gas line had been clearly marked prior to the installation work.  Chief Smith said that because of this, the company installing the sprinkler system will likely be responsible for paying to repair the damaged line.

Along with emergency management and the fire department, the Edgefield County Sheriff’s Office and the SC Highway Patrol assisted with this incident.

Gas Leak on Coronet Drive added by admin on May 2, 2012
View all posts by admin →