By admin on June 6, 2012Comments Off on Local Area Remains in Drought 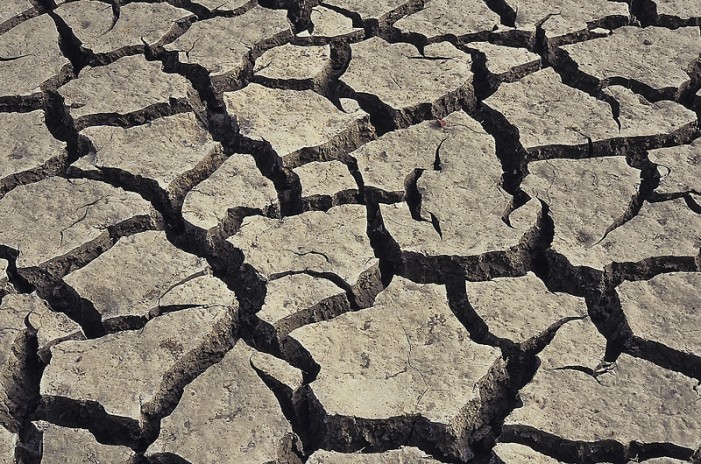 Much of South Carolina sees lowering of drought status. Members of the S.C. Drought Response Committee, meeting via tele-conference on June 6, lowered the drought status for most counties in the state except Abbeville, McCormick, Edgefield and Aiken in the Savannah River Basin, which remain at severe, the third level of drought. Oconee, Pickens and Anderson counties were downgraded to moderate. Saluda, Greenwood, Greenville, Newberry and Laurens counties remain at moderate. All other counties in the state were lowered to the incipient level of drought.

Hope Mizzell, S.C. State Climatologist, noted improving conditions, “A combination of Tropical Storm Beryl and a series of passing frontal boundaries enhanced rainfall and cloud cover over the last three to four weeks for most of the state. Many CoCoRaHS [Community Collaborative Rain, Hail and Snow Network] stations reported much above normal rainfall since May1 such as: 13.07″ at Conway 6.2E, 12.93″ at Barnwell 3.6, 10.50″ in Pickens 1.5 WSW and 10.63″ at Ridgeland 2.2 WSW. While there were a few stations reporting much below normal rainfall such as 2.89″ at Iva 5.2 SSW and 2.58″ at Belton 4.1 SSW.”

Committee members clarified for those areas questioning why they are still in drought after receiving an abundance of rain. Ground and surface water recovery is still not sufficient to end the drought. In the Lowcountry, even with all the rainfall the 14-day average streamflow for the Edisto River at Givahns is still only at the 33rd percentile flow for this time of year. Scott Harder, S.C. Department of Natural Resources (DNR) Hydrologist, remarked on the rain and the effect on all the rivers, “Many streamflow levels are increasing around the state, but only five streams have flows above the 50th percentile based on 14-day averages. The 14-day average streamflow for Steven’s Creek at Modoc is only at a one percentile flow (or at a low flow that is only reached 1% of the time).” Dry conditions have been so pronounced over the last three to six months, especially in the central Savannah region, that any rainfall received has gone into replenishing very low groundwater levels.

Stan Simpson, U.S. Army Corps of Engineers, remains concerned about low lake levels in the Savannah Basin, reporting the last three month inflows into Lake Thurmond have been the lowest recorded since 1954, “Heavier rainfall occurred well below Thurmond dam bringing little relief to the reservoir. Improved rainfall in the upper portion of the basin has helped inflows into Lake Hartwell which enabled the Corps to make releases into Thurmond and keeping it from falling further.”

Mike Reddeck, Public Works Director with the City of Clinton, noted local rivers were still not recharged, “The Enoree River flows are still low. After a rainfall we get a good flow, but it falls off rapidly, so I don’t think there is enough groundwater charging the Enoree as it should be.” Laurens County and other counties in the area were maintained at moderate drought.

David Tompkins with the S.C. Department of Agriculture is seeing a great improvement across the state, “Soil moisture throughout most the state is adequate and in some cases a surplus. In general, rainfall over the last month has made growing conditions very good.”

Chris Bickley, Executive Director of the Lowcountry Council of Governments, hoped rainfall will continue through the upcoming months, “Recent rains have been welcome in the coastal portion of the Savannah River basin. Agricultural conditions have certainly improved and public water supply isn’t a problem. We are hopeful that above-normal rainfall will continue through the hot summer months.”

Drought Response Committee Chairman Ken Rentiers stated, “Conditions are looking better for many parts of the state, but we are entering the hottest time of the year with uncertainty in rainfall patterns going forward.  The Committee will continue to monitor the situation closely and reconvene in four to six weeks or sooner as needed.”

Local Area Remains in Drought added by admin on June 6, 2012
View all posts by admin →