By admin on August 17, 2012Comments Off on Class of 2012 Smashes Record for College Scholarships 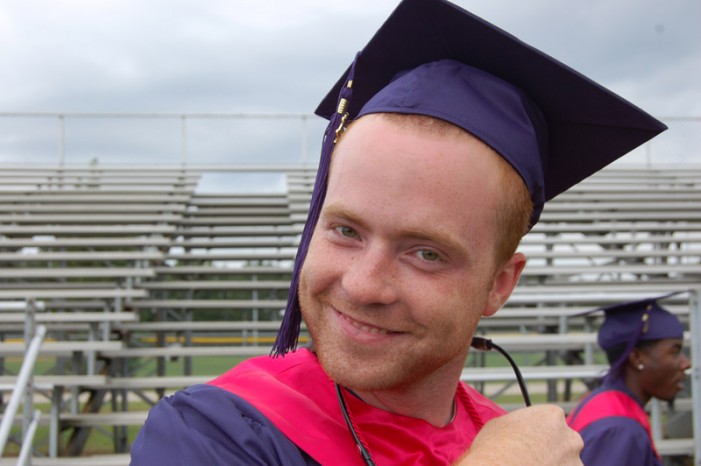 COLUMBIA Aug. 17— The South Carolina Department of Education announced today the Class of 2012 was the first group to earn more than $1 billion in college scholarships since the state began tracking the information.

This year’s senior class scholarship total, from over the state, was $1,063,112,048.  The scholarship totals came from an annual survey of South Carolina school districts, as well as district-sponsored public charter schools, the Governor’s School for Science and Mathematics, the Governor’s School for the Arts and Humanities, and the South Carolina School for the Deaf and the Blind.  The following school district did not participate in the college scholarship survey: Hampton County School District 2.

Class of 2012 Smashes Record for College Scholarships added by admin on August 17, 2012
View all posts by admin →