By Edgefield Advertiser on September 13, 2012Comments Off on ECSO Recovers Guns Stolen in Burglary 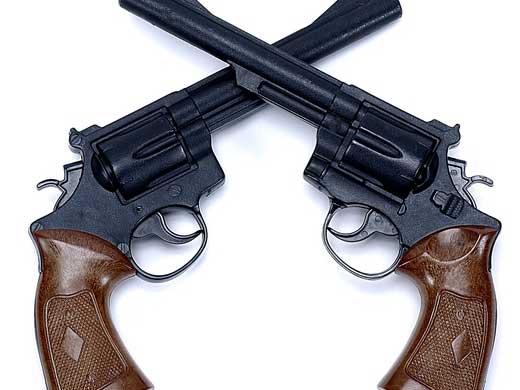 The Edgefield County Sheriff’s Office responded to a burglary call on Murrell Road Wednesday evening, Sept. 12. The victim reported that several guns had been taken from his home although he could not be certain as to when they were taken. The theft could have actually occurred nearly a week ago as the victim found his door opened upon returning home over the weekend.

Investigators were able to identify a suspect in the case who subsequently confessed to the crime. Investigators then traced the guns to another location. This led to the ultimate recovery of all of the stolen fire arms.

A Trenton man was arrested and charged with Burglary in the 1st Degree. If convicted on this charge, he could face 30 years to life in prison.