By admin on September 6, 2012Comments Off on Edgefield County Skunk Positive for Rabies 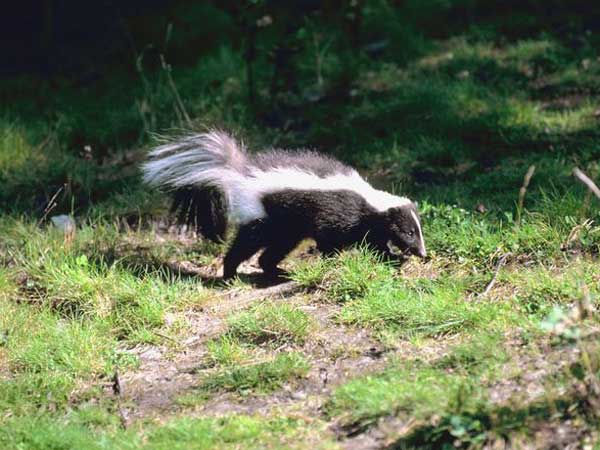 COLUMBIA, S.C. – A skunk found in the Trenton area of Edgefield County has tested positive for rabies, the S.C. Department of Health and Environmental Control reported today.

“Avoid wild animals acting tame and tame animals acting wild,” said Sue Ferguson of DHEC’s Bureau of Environmental Health. “About 275 South Carolinians are advised to undergo preventive treatment for rabies every year, with most exposures from being bitten or scratched by a rabid or suspected rabid animal. Wild animals carry the disease most often, but domestic pets can contract rabies as well.

Ferguson said state law requires pet owners to have their pets regularly vaccinated against the disease.

“If you think you have been exposed to the rabies virus through a bite, scratch or the saliva of a possibly infected animal, immediately wash the affected area with plenty of soap and water,” she said. “Then be sure to get medical attention and report the incident to DHEC.”

Edgefield County Skunk Positive for Rabies added by admin on September 6, 2012
View all posts by admin →