By Edgefield Advertiser on September 22, 2012Comments Off on Reminder: There’s still time to ‘Give Food’ 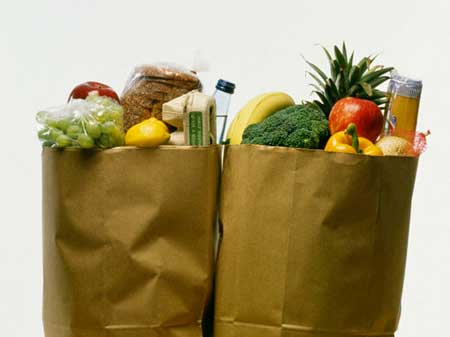 Citizens who want to help their neighbors still have time to participate in the Give Food Project.

The Project, sponsored by Edgefield County Council Chairman Dean Campbell, is scheduled to end in September.

Proceeds from the Give Food Project will be given to the Johnston Food Bank, which services many citizens in Edgefield County.

Monetary donations can be mailed directly to the Johnston Food Bank c/o Deborah Henderson, 97 Weaver Rd., Johnston. Citizens can drop food off at the Food Bank, 505 Academy St., Johnston. (Where the old Mobley Library used to be located.) Anyone planning to drop off food should call Henderson at 275-1953 or 480-0678 before doing so.