By admin on September 6, 2012Comments Off on Wardlaw Alumnus Earns Ph.D. 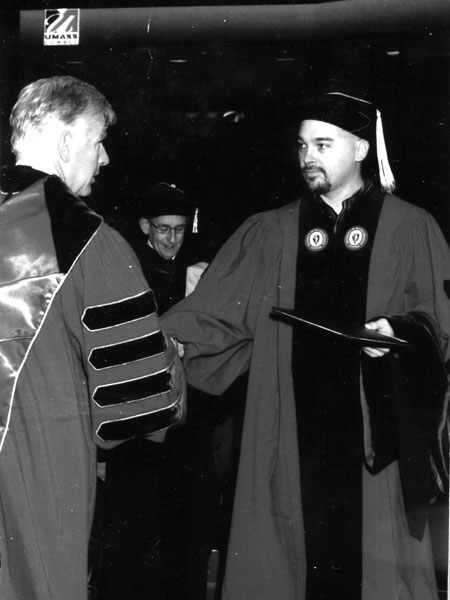 David C. Adams Jr. of Nashua, New Hampshire, received his doctorate in physics on May 26, 2012, from the University of Massachusetts.

David graduated form Wardlaw Academy in Johnston and went on to attend Clemson University where he received his BS. and M.S. before leaving for Massachusetts.

David is the son of David and Debbie Adams of Johnston He has one sister, Brandi Adams French, of Ft. Worth, Texas.

David has been accepted for a post doctorate position at Harvard Medical University in Boston, Mass. He will continue to live in that area. He and his fiancée will marry in May.