By Edgefield Advertiser on October 9, 2012Comments Off on Looking for “Christmas Belles” – Auditions for Christmas Play 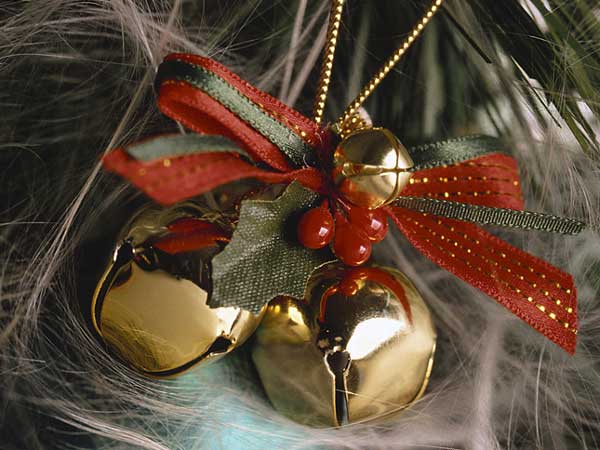 The Edgefield County Theatre Company will hold auditions for its Christmas production, “Christmas Belles” by Jessie Jones, Nicholas Hope and Jamie Wooten. The show will be presented in December at the theatre, 405 Main Street in Edgefield. The play is directed by Tony Baughman

To accommodate interest in “Christmas Belles,” the theatre will hold THREE audition sessions: (1) Monday, October 9th at 7 p.m.; (2) Saturday, October 13th at 2 p.m.; and (3) the following Monday, October 15th at 5 p.m. The play has roles for 7 women and 4 men. Auditions will be cold reads from the script.

The following are the character descriptions:

* John Curtis Buntner, 35-55. Deputy sheriff, loves the ladies just as much as he loves his donuts and coffee.

* Twink Futrelle, middle Futrelle sister, 40’s. The “black sheep,” loud and the toughest of the sisters.

* Frankie Futrelle Dubberly, youngest Futrelle sister, 40’s. Pregnant with her 2nd set of twins, the most normal of the sisters and full of wit.

* Justin Waverly, 20’s. Interim Pastor at the Tabernacle of the Lamb, very sweet and innocent.