By Edgefield Advertiser on October 26, 2012Comments Off on SC Department of Revenue Responds to Cyber Attack 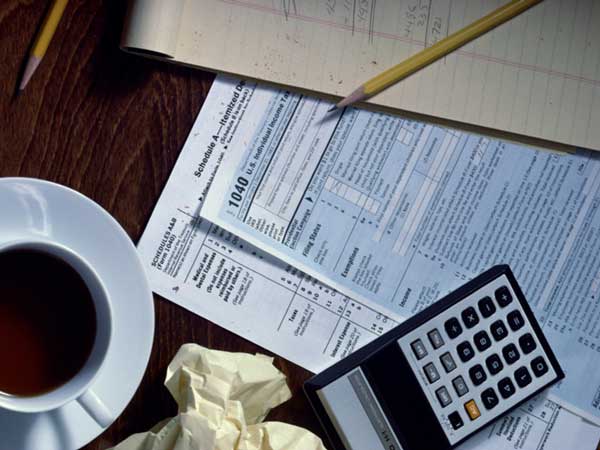 COLUMBIA, S.C. – The S.C. Department of Revenue today announced that approximately 3.6 million Social Security numbers and 387,000 credit and debit card numbers have been exposed in a cyber attack. Of the credit cards, the vast majority are protected by strong encryption deemed sufficient under the demanding credit card industry standards to protect the data and cardholders. Approximately 16,000 are unencrypted.

To protect taxpayers, the state will provide those affected with one year of credit monitoring and identity theft protection. Officials emphasized that no public funds were accessed or put at risk.

“On October 10, the S.C. Division of Information Technology informed the S.C. Department of Revenue of a potential cyber attack involving the personal information of taxpayers,” said DOR Director James Etter. “We worked with them throughout that day to determine what may have happened and what steps to take to address the situation. We also immediately began consultations with state and federal law enforcement agencies and briefed the governor’s office.”

Upon the recommendation of law enforcement officials, DOR contracted Mandiant, one of the world’s top information security companies, to assist in the investigation, help secure the system, install new equipment and software and institute tighter controls on access.

“The number of records breached requires an unprecedented, large-scale response by the Department of Revenue, the State of South Carolina and all our citizens,” said Governor Nikki Haley. “We are taking immediate steps to protect the taxpayers of South Carolina, including providing one year of credit monitoring and identity protection to those affected.”

Anyone who has filed a South Carolina tax return since 1998 is urged to visit protectmyid.com/scdor or call 1- 866-578- 5422 to determine if their information is affected. If so, the taxpayer can immediately enroll in one year of identity protection service provided by Experian.

Experian’s ProtectMyIDTM Alert is designed to detect, protect and resolve potential identity theft, and includes daily monitoring of all three credit bureaus. The alerts and daily monitoring services are provided for one year, and consumers will continue to have access to fraud resolution agents and services beyond the first year.

In addition to the Experian service, state officials urged individuals to consider additional steps to protect their identity and financial information, including:

If credit card information is compromised, the best protection is to have the bank reissue the card. Anyone who has used a credit card in a transaction with the Department of Revenue should check bank accounts regularly to see if any unauthorized charges have occurred. If so, the cardholder should contact the credit card issuer immediately by calling the toll-free number located on the back of the card or on a monthly statement, tell them what you have seen, and ask them to cancel and reissue the card. Consumers should also change any credit card web account passwords immediately when unauthorized charges are detected.

“From the first moment we learned of this, our top priority has been to protect the taxpayers and the citizens of South Carolina, and every action we’ve taken has been consistent with that priority,” Etter said. “We have an obligation to protect the personal information entrusted to us, and we are redoubling our efforts to meet that obligation.”

SC Dept. of Revenue Provides this Chronology of Events and Consumer Safety Precautions.