By Edgefield Advertiser on November 27, 2012Comments Off on Charleston Blues Singer to Appear in Concert 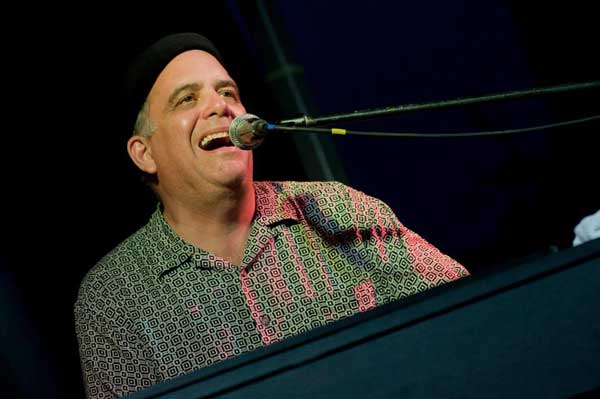 A native of Chicago, Shrimp City Slim is celebrating 25 years as a blues performer, headlining more than 150 shows per year, solo and also with his great band, throughout the Southeast and overseas. He has released eight CDs to date; the latest solo piano CD is entitled “Rio Angie.”

Shrimp City Slim is organizer of the Lowcountry Blues Festival, the Pee Dee Blues Bash, the CarolinaDownhome Blues Fest and others. His live show consists of blues classics as well as original tunes – plus the Edgefield show willfeature bluesy Christmas music.