By Edgefield Advertiser on November 30, 2012Comments Off on Don’t Miss the Parade This Sunday 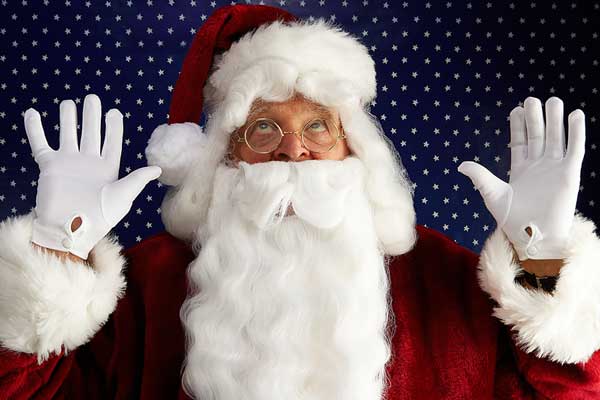 Singing, Snow and Santa will be filling the air!

The 39th Annual Edgefield Christmas Parade will be on Sunday, December 2, 2012 at 4:00 p.m. Our Grand Marshal this year will be our own, 122nd Engineer Battalion of the Edgefield SCARNG, who is scheduled to deploy in February.

Entry forms can be obtained from Edgefield Town Hall, Johnston Town Hall, and edgefieldsc.net and are due no later than November 26th. There will be snow on the square and pictures with Santa after the parade! For more information you may call Calvin Henderson at 803 – 480 – 1255.