SCDNR to Stock 15,000 Redear Sunfish in Savannah River Near Edgefield/McCormick

By Edgefield Advertiser on November 19, 2012Comments Off on SCDNR to Stock 15,000 Redear Sunfish in Savannah River Near Edgefield/McCormick 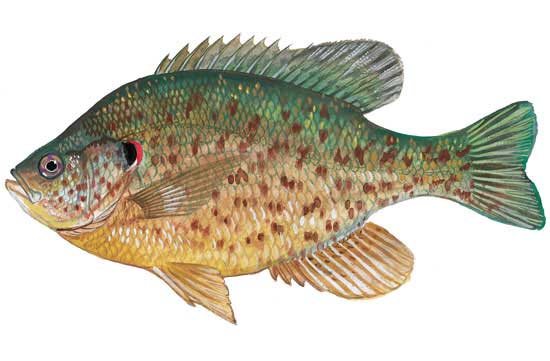 The S.C. Department of Natural Resources (DNR) will utilize specially equipped fish hauling trucks to stock redear sunfish advanced fingerlings at Fury’s Landing on the Savannah River near the McCormick/Edgefield county line. All of the fingerlings were produced at the Dennis Wildlife Center Fish Hatchery in Bonneau. DNR has already stocked 88,032 fish in the same location and the final stocking will bring the total to just over 100,000.