By Edgefield Advertiser on January 22, 2013Comments Off on Local Lady Lands Threepeat 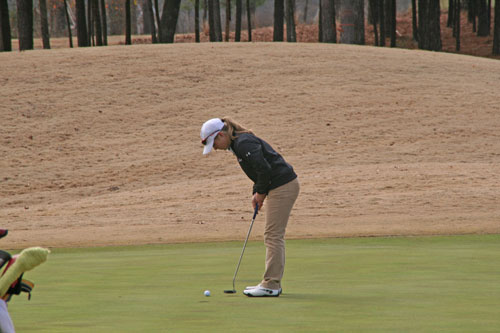 Results of the first round on Sunday had four young women, McKenzie, Madison Moosa, Sydeny Legacy and Reona Hirai, tied for the lead with a score of 73.  Talbert shot a 74 for round two finishing with a total score of 147, two strokes ahead of her closest competition, Louise Oxner of Greenville, South Carolina.