By Edgefield Advertiser on March 24, 2013Comments Off on Body Found in Trenton [updated] 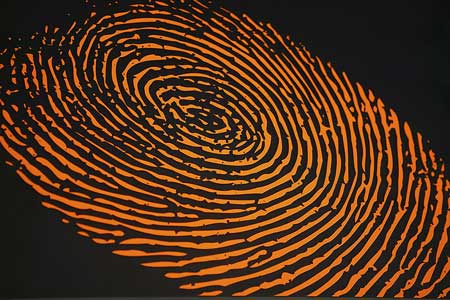 The body of a white male was found Saturday afternoon, Mar. 23, in a wooded area behind the apartments on Woodyard Rd. behind the Dollar General in Trenton.

The body was reported to be badly decomposed and had possibly been in the location for several months.

A positive identification has not been made, but an autopsy is scheduled to be performed Monday morning which should shed light on the man’s identity and possibly his cause of death.

The Advertiser will continue to follow this story and make updates as warranted.

An autopsy was conducted Monday morning which identified the body as being that of Earl Busbee, 63, from the Trenton area.  The autopsy showed there to be no foul play indicated in the death of Mr. Busbee.  He is believed to have died of natural causes although officially the cause of death is undetermined. Based on the autopsy results, estimations are Mr. Busbee’s body had been in the location where it was found for nearly 2 months.