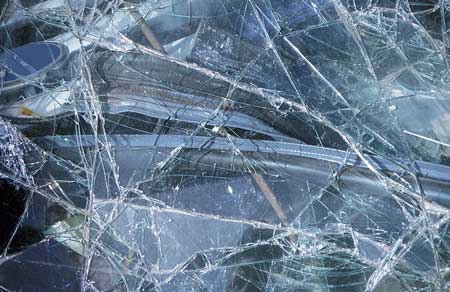 An early morning accident, Saturday, Apr. 27, in Aiken County, has taken the life of a Ridge Spring teenager.

According to Aiken County Coroner Tim Carlton, the accident occurred around 1:30 a.m. on Piper Road in Aiken County.  The incident was a single car accident involving two teenagers who were riding in a 2003 GMC Sierra truck.  Reportedly, the driver of the vehicle lost control, struck a utility pole, and overturned the vehicle.

Both teens, who were not wearing seatbelts at the time of the crash, were ejected from the truck.

The driver of the vehicle, Justin Cantwell, 18, of Ridge Spring, was transported to Georgia Regents University Medical Center where he was pronounced dead at 6:19 a.m.  His death was ruled a result of multiple body trauma.  The passenger in the vehicle, a 17 year old male from Aiken, was also transported to GRU.  At last report, he was listed in critical condition.

SC Highway Patrol is investigating this crash and toxicology reports are pending.