By Edgefield Advertiser on April 22, 2013Comments Off on Fire on Meeting Street 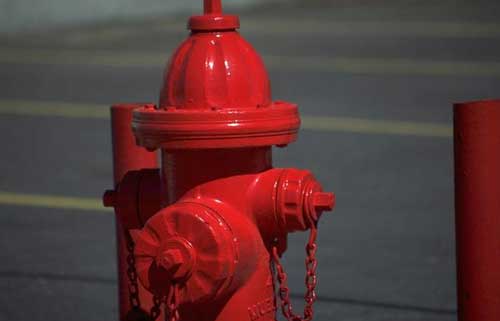 A fire at 20 Meeting St. Sunday afternoon caused major heat and water damage to a house there and took the life of the family’s cat.

According to Roger Ellis with the Edgefield Fire Department, who spoke with The Advertiser on Monday, the fire started when the valve on a gas grill blew off and ignited the side of the residence.  The grill had not been used in two weeks, and Mr. Ellis said what caused the propane to ignite has not been determined.

The home is still standing, but the extent of the harm to the structure due to the fire, smoke, and water was characterized by Mr. Ellis as “an awful lot of damage.”  The family was at home at the time of the fire, but they were able to escape the flames unharmed.

Along with the EFD, Trenton Fire Department responded to this incident, and Northside Fire Department sent man power to assist with the fire as well.  There were no reported injuries from any of the responders, and the fire has been contained.