By Edgefield Advertiser on June 4, 2013Comments Off on False Report of Infant’s Drowning Results in Arrest 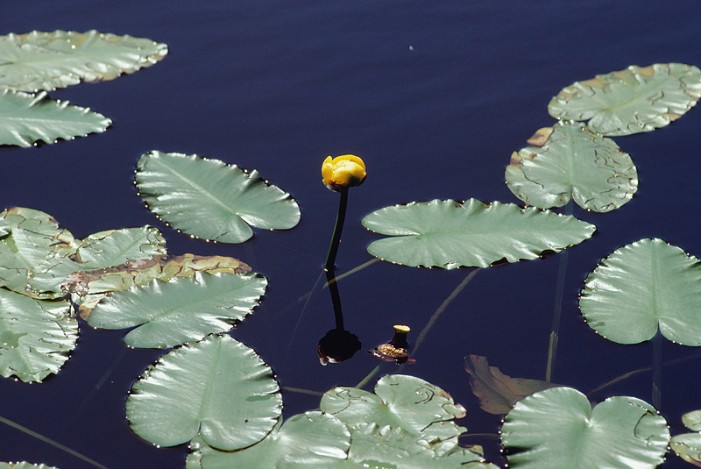 A woman who claimed her 2 year old infant had drowned over the weekend has been arrested and is facing charges of breach of peace and filing a false police report.

According to Johnston Police Chief Chris Aston, who spoke with The Advertiser on Monday following the incident, law enforcement authorities responded to the old Johnston town pond off Edisto Street and Waterworks Road, Sunday, June 2, to assist the Johnston Police Department with a possible drowning.

Details from a report filed by the Edgefield County Sheriff’s Office account how, upon arrival, deputies found a 32 year white female in the pond.  After pulling the woman to shore, the suspect claimed her 2 year old child was still in the water.  Deputies then entered the water again and proceeded to search for the baby.  In the meantime, other agencies, including emergency response units, also arrived on the scene and began assisting in the search.

As the search for the infant progressed, the woman admitted to a deputy that the baby was in fact safe at a residence on Murrell Road.  A deputy was sent to that location and confirmed the child was there, safe, and unharmed.

Chief Aston confirmed that the woman was under the influence of alcohol at the time of the incident and that drugs may have also played a role in this event.