By Edgefield Advertiser on July 1, 2013Comments Off on CAPTURED – Man Wanted in Virgil Wall Rd. Burglary 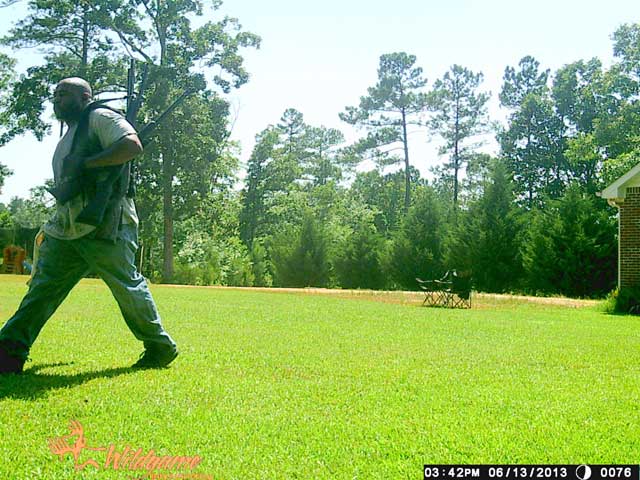 The suspect wanted in connection with the June 13th burglary on Virgil Wall Road was captured Monday, July 1, at a residence in McCormick, SC.  According to a spokesperson with the Edgefield County Sheriff’s Office, Julius Lavern Rogers, 42, of McCormick, was arrested and charged with Burglary 1st.

Rogers was arrested without incident and transported to the Edgefield County Detention Center where he is currently being held.

Rogers is accused of stealing nearly $10,000 worth of items including firearms, hunting bows, laptops, and jewelry in the Virgil Wall Rd. burglary.

The investigation into this matter continues.