By Kate on July 23, 2013Comments Off on Nude Moped Rider Arrested 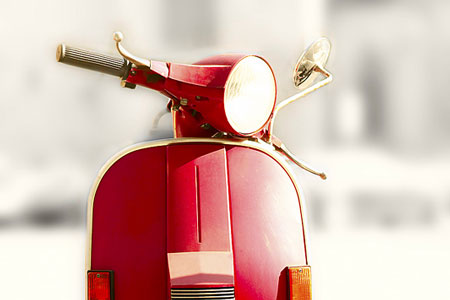 Deputies with the Edgefield County Sheriff’s Office arrested a 54-year-old man shortly after midnight July 23 for riding his moped naked through the town of Edgefield.  According to a report filed with the ECSO, deputies were notified by the Edgefield Police Department to be on the lookout for the nude motorist.  The man was subsequently located and stopped on Main Street at Mims Street.

When questioned as to why he was riding his moped with no clothes, the man told deputies his was “trying to air out” because he was hot.  The suspect was arrested for indecent exposure and taken to the Edgefield County Detention Center without incident.