By Edgefield Advertiser on July 27, 2013Comments Off on Virtual Reality School Applies for Charter 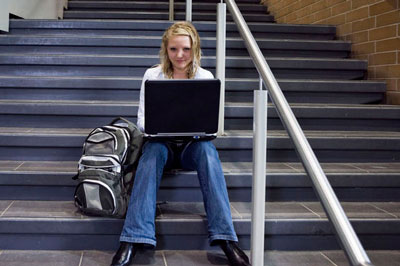 Soon such a school might exist in South Carolina if the proposed NOBLE Virtual School, based upon interactive 3D virtual world technology, is successful with its charter application. As a charter public school, students in South Carolina would pay no tuition to attend the school and there would be no special requirement for admission. Like other virtual schools, students would study from home on their computer but there the similarity to other online educational programs ends.

Rather than “read the material and take the multiple-choice test,” students at NOBLE Virtual School will spend most of their time interacting with teachers and other students inside an interactive 3D virtual world. Students, as graphical characters called “avatars,” will have the ability to communicate with each other simultaneously and the capacity to build and manipulate 3D models of almost anything they can imagine. The virtual world platform will provide students the opportunity to work more collaboratively with each other and to learn concepts not easily understood from a textbook or lecture.

“No longer is education bounded by limitations of time, space and resources,” explains Steve Mashburn, the future principal of the school. “If one can think it, one can do it in the NOBLE Virtual World – from reenactments of historical events to simulated science experiments to role-playing famous novels.”

If approved by the South Carolina Public Charter School District in August, the school will open in the fall of 2014. Interested parents are asked to place their child on a waiting list found on the school’s website at http://noblevirtual.org