By Edgefield Advertiser on August 3, 2013Comments Off on Con Artist Targets Would-Be Tutor 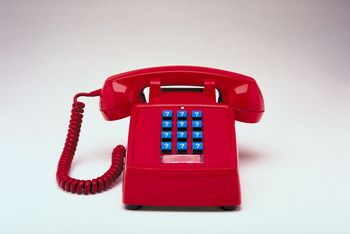 The public has long been warned of scams to defraud the elderly, internet fraud scams, and identity theft scams.  A recent report filed with the Edgefield County Sheriff’s Office, however, exemplifies how there is really no one for whom a con artist can not find a scam.  According to the report, an Edgefield County woman thought she was being contracted to tutor a student.  Instead, she was being targeted with a form of the old money-gram transfer scam.

Here is how the scam works.  The supposed father of a student sent the woman a letter with a check for nearly $2,200.  In the letter, he asked the would-be tutor to obtain a money gram transfer for a little over $2,000 and return that money to him.  The victim later received a call from the ‘father’ arranging a meeting for the tutor and his son.  However, the ‘son’ never showed up.  Fortunately, however, the targeted victim in this case did not send any money to the scammer, so she only ended up only being taken for her time, not her finances.

Law enforcement officials continue to urge the public to be diligent in guarding against becoming a victim of these type scams.  They also warn not to divulge personal information to anyone over the phone or internet.  If you are suspicious that you may be being targeted for a scam, call law enforcement immediately.