Scams and Fraud Continue to Trouble the County

By Edgefield Advertiser on August 6, 2013Comments Off on Scams and Fraud Continue to Trouble the County 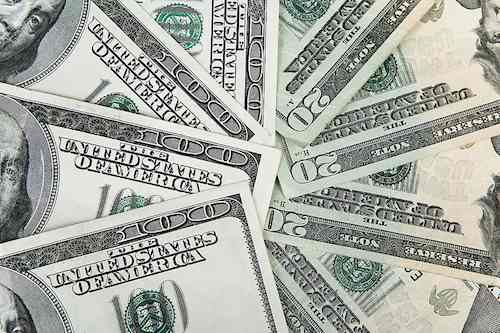 Reports filed with the Edgefield County Sheriff’s Office over the weekend of Aug. 2 show scams and fraud continue to plague the county.  One report details how a suspect attempted to use a counterfeit $20 bill at Billy’s Superstore in Trenton on Friday, Aug. 2.  The owner of the establishment, however, refused the fake bill and returned it to the unknown man who had tried to use it.  The suspect, described as a black male in his 30s, left the scene in an unidentified vehicle with a GA license plate.

The following day, the ECSO responded to a call from a woman who stated she had received an email from a man saying she had gotten the job as his personal assistant.  The suspect later sent the woman a check in the mail for $2,750 with instructions to deposit the check into her bank account, and he would then contact her at a later date.  Suspicious since the only job she had applied for online was a desk job at a chiropractor’s office, the would-be victim contacted law enforcement who informed her this was a scam and advised her to not reply to the email.