By Edgefield Advertiser on September 15, 2013Comments Off on Clemson Named Military Friendly School 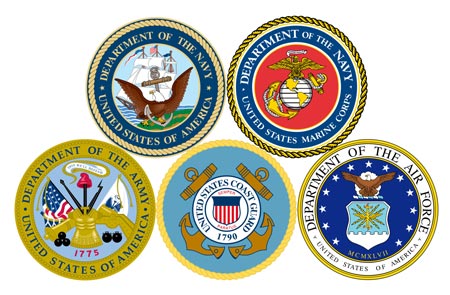 CLEMSON, S.C. – Clemson University has been named to the 2014 Military Friendly Schools list, which honors the 20 percent of colleges, universities and trade schools in the country that are doing the most to embrace America’s military service members, veterans and spouses as students and ensure their success on campus.

The list is published by Victory Media, a media organization for military personnel transitioning to civilian life.

“Inclusion on the 2014 list of Military Friendly Schools shows Clemson’s commitment to providing a supportive environment for military students,” said Sean Collins, vice president of Victory Media and a nine-year Navy veteran. “The need for education is growing and our mission is to provide the military community with transparent, world-class resources to assist in their search for schools.”

Clemson has a rich military heritage, dating back to its founding as an all-male military college in 1889. Beginning with the first graduating class of 1896, more than 10,000 Clemson men and women have served in the armed forces.

Each fall, Clemson hosts Military Appreciation Day at a home football game to celebrate and honor those serving in the military, and two campus landmarks — the Scroll of Honor Memorial and Military Heritage Plaza — are physical reminders of Clemson’s military heritage. Clemson’s award-winning Army and Air Force ROTC units and Pershing Rifles carry on many of the university’s military traditions today.

“I am proud that Clemson University has been recognized and ranked for being military friendly,” said Col. Sandy Edge, member of Clemson Corps and former Air Force ROTC commander. “I want to thank the Clemson team who worked hard to complete an extensive survey highlighting Clemson’s support of veterans and service members.

“Clemson has a proud military tradition,” he said. “The Clemson Corps, our military alumni and our student veterans remain dedicated to preserving our heritage and honoring our nation’s veterans. I know that our Clemson family and the state of South Carolina will continue to examine additional opportunities to do all that we can to support our nation’s heroes. They deserve nothing less.”

“While I am glad to see Clemson announced as a Military Friendly School, this is a merely a step in the journey ahead of us,” said Benjamin Curtis, president of the Student Veterans’ Association and a mechanical engineering major. “This spotlight can only attract more service members, which only emphasizes the goals of the CSVA. We strive to close gaps in policies such as out-of-state tuition, registration and credit transfer. We look forward to working with Clemson University to make Clemson the premier university for returning veterans and their families.”