By Edgefield Advertiser on September 13, 2013Comments Off on DHEC Remains Firm on SRS, Nuclear Waste 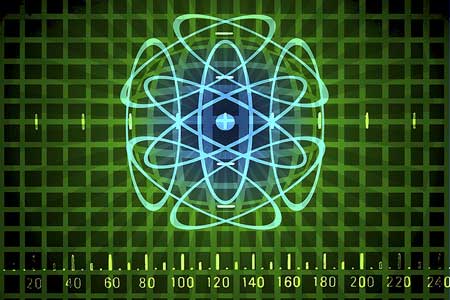 COLUMBIA, S.C. – The US Department of Energy (DOE) notified the South Carolina Department of Health and Environmental Control (DHEC) today that it is abandoning a plan to reuse two nuclear waste tanks at the Savannah River Site (SRS).

DHEC provides regulatory oversight of activities at SRS. DOE recently requested permission to reuse the emptied high level waste Tanks 4 and 7. The tanks were emptied as part of an ongoing effort to clean up waste at SRS. DOE also recently submitted budget requests to Congress that concentrate funding on nuclear waste sites in other parts of the country and make it virtually impossible for SRS to meet the milestones agreed to with the State of South Carolina.

In response to DOE’s budget request and indications it would reuse the tanks, Director Templeton warned in an August 28, 2013 letter that DHEC would not permit DOE to jeopardize cleanup efforts at SRS.

Templeton wrote, “On enforcement by DHEC, let me be abundantly clear. South Carolinians place an extraordinary amount of trust in our agency to be the state’s eyes and ears at SRS and to ensure DOE keeps its promises. We will not compromise the future of our state by moving the goalposts. We intend to fully enforce all milestones . . . .”

Expressing concern about the aging tanks, Templeton noted that eight of the tanks are partially or completely submerged in groundwater, with recent evidence showing a pathway for groundwater and rainwater intrusion into tank structures.

“DOE made a wise decision. We can’t afford to reverse course and reuse tanks that SRS employees worked hard to responsibly empty. Today, DOE signaled that it understands South Carolina will hold it to its commitments,” Templeton said. “However, we remain concerned that insufficient funding will lead to other missed commitments and agreed-upon milestones. SRS has already been forced to lay off 465 employees.”

“DOE is playing a shell game with the single greatest environmental threat to our state” said Templeton. “Redirecting waste from one set of tanks to another – and resources from one site to another – does nothing to get DOE on track for upcoming milestones. We need real solutions.”