By Edgefield Advertiser on October 21, 2013Comments Off on Venison is Not Only Source of Toxoplasmosis Parasite 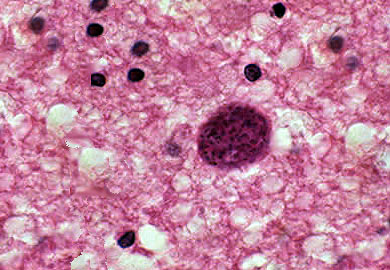 “Many people concerned about eating venison, or deer meat, have called the department asking about the likelihood of exposure to toxoplasmosis,” said Charles Ruth, Statewide Deer/Turkey Program coordinator for the Wildlife Section of the S.C. Department of Natural Resources (DNR). “Although the disease is often mentioned only in conjunction with venison, it can be found in many domestic meats including beef, pork, and sheep. Once you become aware of how the disease works, chances of exposure can be minimized, and venison can be safely consumed.”

Although toxoplasmosis normally does not cause illness in humans, women who are pregnant or are planning a pregnancy should be particularly careful. The effect of toxoplasmosis upon an unborn fetus can be severe.