By admin on November 26, 2013Comments Off on Plane Crash In Trenton Claims Life – UPDATED 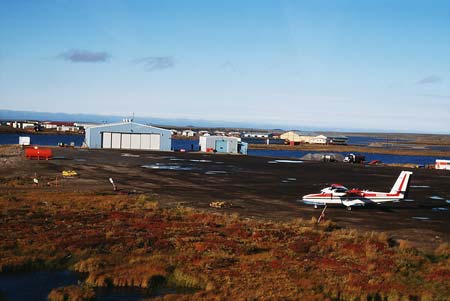 A privately owned twin engine plane crashed into a wooded area near the Twin Lakes Air Field in Trenton, SC, around six in the evening Monday, Nov. 25, killing the pilot, Richard Showalter, 56, of Graniteville, SC. Mr. Showalter was dead at the scene and an autopsy is being done on his body to determine the official cause of death.

​County Line and Merriwether Fire Departments as well as the Edgefield County Sheriff’s Office and local EMS responded the scene along with crews dispatched from Aiken County. However, according to Emergency Management Director Mike Casey, who was on the scene when he spoke with The Advertiser Tuesday morning, the National Transportation Safety Board is taking the lead in the investigation into this crash. Their investigator drove from Washington, DC, Monday night, to be on the scene as quickly as possible. The crash sight has been secured and the wreckage is being relocated to be further analyzed. Early reports are that engine trouble is one possible cause being considered for this incident.
​The plane took off shortly before the crash from the Twin Lakes Air Field. While the pilot’s destination was unavailable, the plane was reportedly not in the air very long before it crashed nose first into the ground landing about 100 yards from the nearest home in that area. There was no collateral damage reported from the crash.

​The investigation into the cause of this accident could take weeks, but The Advertiser will continue to follow this story and report updates as they become available.