By Edgefield Advertiser on December 23, 2013Comments Off on SCANG Provides a Watchful Eye for Santa, Christmas Eve 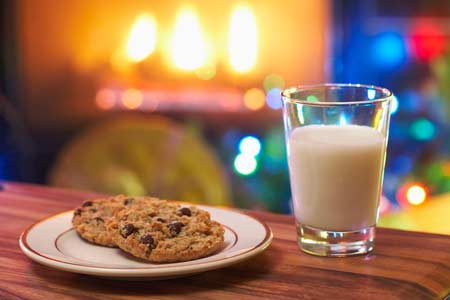 MCENTIRE JOINT NATIONAL GUARD BASE, S.C. – As South Carolinians settle in for a long winter’s nap this Christmas Eve, they should do so knowing that the Airmen of the South Carolina Air National Guard will be on the job at McEntire Joint National Guard Base, ensuring their presents arrive safely.  Each year, the North American Aerospace Defense Command provides a “Santa-Tracker” that is followed closely by children and parents alike throughout North America.  McEntire’s Aerospace Control Alert mission is part of NORAD’s nation-wide armed security response force that is ready to launch on a moment’s notice should an airborne threat present itself.  Since assuming the alert mission again in 2011 after a nearly 40-year hiatus, the 169th Fighter Wing has been recognized repeatedly for its stellar performance – known throughout the Air Force as “Swamp Fox Standard.”  SCANG Airmen and F-16s maintain this constant state of readiness year-round.

U.S. Air Force Lt. Col. Keith “Dolph” Miller, the ACA commander commented, “We’re all big fans of Santa at McEntire – especially at Alert.  Santa is a pilot too and therefore a kindred spirit.  We are thankful to be part of NORAD’s watchful eyes this Christmas and take special pride in knowing that we play a part in his safe passage throughout the Southeast.”

If you would like to track Santa on his journey, you can call 1-877-HI-NORAD or visit the NORAD Tracks Santa website at www.noradsanta.org.