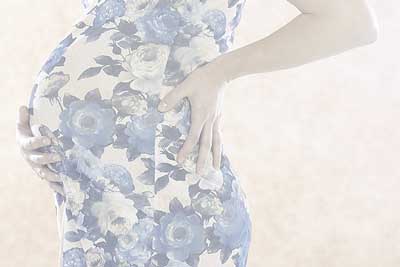 “Twenty years ago when the South Carolina Campaign to Prevent Teen Pregnancy (SC Campaign) was formed, nobody would have taken us seriously if we had set out to reduce the rates of teen births in our state by 50%, but that is exactly what has happened,” said Forrest Alton, SC Campaign CEO.

Alton attributes teens and those who work with teens for this progress, but says that this is a complex issue with no single reason for the decline. “We are confident that our efforts and statewide presence are making an impact,” he said. “Certainly, the bulk of the praise should be directed at teens who are making more responsible decisions. At the same time we should applaud parents, community members, elected officials, faith leaders, and organizations throughout the state who have committed to taking action in their communities.”

Experts suggest a number of reasons for this great decline, but four main ideas seem to emerge as most likely:

As we celebrate the accomplishments of the past 20 years, Alton says we should not confuse progress with victory. South Carolina still ranks 11th highest in the US for teen births – in a country that has the highest teen birth rate of any industrialized nation.

“This year, we are celebrating 20 years at the SC Campaign, and while there has been significant progress over the last two decades, we are focused on the future and confident that further declines can be achieved,” said Alton. “Moving forward our efforts will focus on both broad dissemination of evidence based programs as well as more intensive targeting of youth and communities that research shows are at highest risk.”

Officials at the South Carolina Department of Health and Human Services (SCDHHS) are encouraged by the latest teen birth numbers. “I am impressed with the progress being made on addressing this pressing public health challenge in South Carolina,” said Dr. Marion Burton, Medical Director at SCDHHS. “The South Carolina Campaign to Prevent Teen Pregnancy’s effort to reduce teen pregnancy positively impacts the health of mothers and babies in South Carolina, making them a valuable partner in the state’s Birth Outcomes Initiative. These measured improvements validate the importance of public health programs and show this group’s efforts are producing significant results which will positively impact our future teen birth rates in South Carolina.”

For more information and county specific teen birth data, please visit www.teenpregnancysc.org and join the SC Campaign on January 23 for a free webinar to learn more about the data, what it means on the county level, and how to use it in your community.