By Edgefield Advertiser on March 3, 2014Comments Off on Fox Creek Science Fair 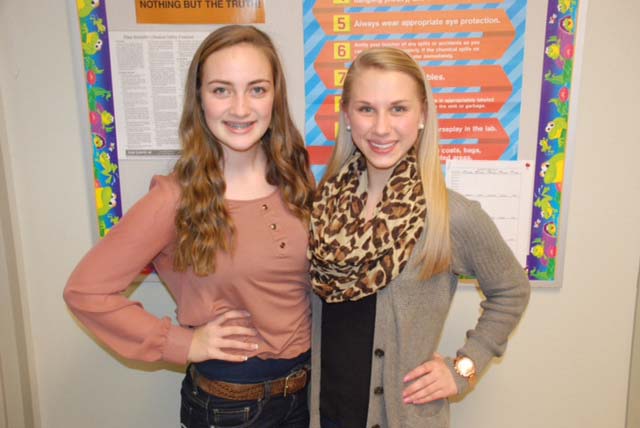 Fox Creek held its annual science fair at the end of January. Students worked individually or in pairs and had to have their topics approved by their science teachers.  They began by making a hypothesis and worked through the scientific method, compiling their results on a science fair board.

Projects were categorized by subject, including Chemistry, Biology, and Physics. Members of the North Augusta Optimist Club judged the competition. The judges ruled on specific categories, such as a well-researched problem, a clearly stated hypothesis, well-organized data, and an organized visual display.