By Edgefield Advertiser on March 11, 2014Comments Off on Gaming House Raided in Trenton 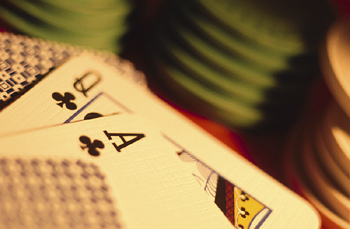 The Edgefield County Sheriff’s Office has released the details of a raid they conducted at a residence on Tanglewood Drive in Trenton, Thursday, Feb. 28.  According their report, the ECSO’s narcotic’s unit as well as their SWAT team, ECSO investigators, and the Trenton Police Department executed a search warrant on the address for an illegal gambling operation.