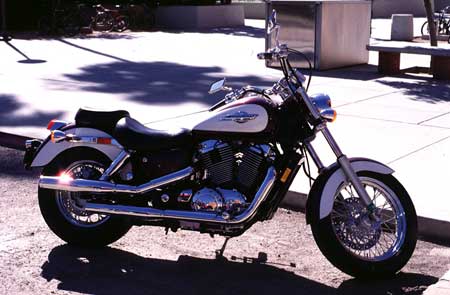 Fifty-nine year old Joseph E. Miller of North Augusta died Sunday, Apr. 13, in a single vehicle accident that occurred on Gregory Lake Road in Edgefield County at 4:05 in the afternoon.  According to the SC Highway Patrol, Mr. Miller, who was riding a 2009 Yamaha motorcycle, was traveling West on Gregory Lake when he went off the roadway to the left and hit a guardrail.  Mr. Miller was ejected from the motorcycle; he was not wearing a helmet.  Mr. Miller was pronounced dead on the scene from injuries he sustained from the accident.  This accident is under investigation by the SCHP.