By Edgefield Advertiser on April 3, 2014Comments Off on “Ol’ Sneaky” Harvested 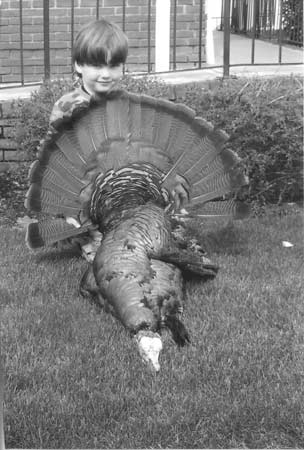 On March 29, 2014, Youth Day, Knox Rauton killed his first turkey.  Knox was hunting with his father, T. J. Rauton and Alex Cheatham “Calling.” Knox would like to thank the owners of the property for allowing him to hunt.