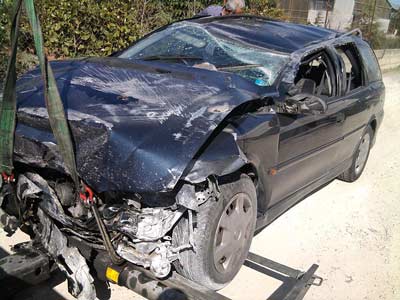 As of April 13, 199 people have died on South Carolina highways, compared to 202 highway deaths during the same time period in 2013.

Through midnight April 13, 23 pedestrians, 15 motorcyclists and four bicyclists have died on state roads and highways.