By Edgefield Advertiser on June 21, 2014Comments Off on Copper Wire Stolen at Cell Tower Site 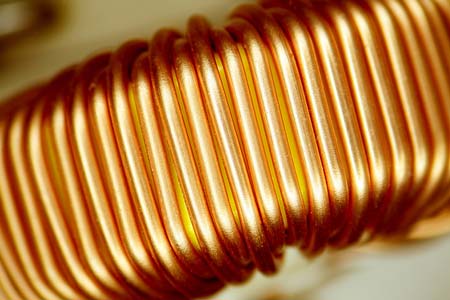 Sometime between the afternoon of Tuesday, June 17, and Thursday, June 19, copper wiring from a cell tower site on Highway 25 North was stolen according to a report filed with the Edgefield County Sheriff’s Office.  Per the report, the ECSO was notified of the theft by a technician with ATG Communications out of Augusta, GA, who arrived at the site Thursday and found that the copper wiring from the cell tower as well as the copper wiring from an air condition unit at the site had been stolen.  The fence surrounding the tower was found to have been cut and is believed to be how the thieves accessed the site.  The ATG tech advised law enforcement that Verizon Wireless, AT&T, and Crown Castle were also victims in this incident.  Each of these businesses was notified of the theft, and all are to send their own technicians to the site to inspect the damage.