By Edgefield Advertiser on June 23, 2014Comments Off on Retiring Your Worn United States Flag 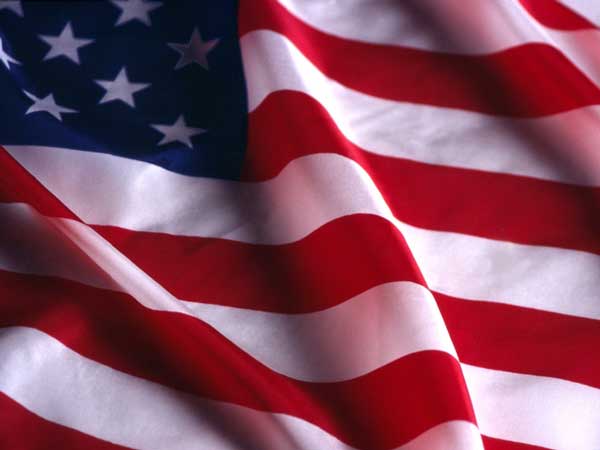 Now you can dispose of your worn United States Flag respectfully and with the honor that it deserves.  You flew your flag with pride but now she is worn out and you have decided to replace it with a new one.  You may privately dispose of your worn flag but it should not be thrown out like an old rag.  As old as she may be she is as beautiful as the day she was born; kind of like our wives.

American Legion Post 154 in Johnston, South Carolina has installed a worn flag depository at its post location, 99 Edisto Street in Johnston.  It kind of looks like a mailbox!  Maybe because it used to be a mailbox!  The box was badly damaged and headed for scrap metal when John Edwards, Flag Drop Chairman, salvaged it for the Post.  With a little help from our friend, Larry Ouzts of Larry’s Body Shop in Johnston the box was restored and is now a beautiful bright red.

The person shown depositing the first flag into the RED BOX is none other than our own hero, James Butler.  James will turn 98 years young this coming August.  He is a WWII veteran and landed at Normandy on day two.  Mr. Butler is recipient of five bronze stars and two purple hearts.  Post 154 thanks James Butler for his service to our community and country.

So, bring your worn flags to our depository box and we will dispose of them honorably at Strom Thurmond NJROTC flag burning ceremony conducted annually.