By Edgefield Advertiser on June 24, 2014Comments Off on Vic Radcliff to Coach Wardlaw Baseball 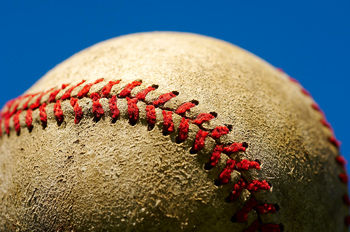 More on the new head coach in next week’s edition of The Advertiser.