By Edgefield Advertiser on July 10, 2014Comments Off on Chris Hoffmann Announces Candidacy for the Edgefield County School District Board 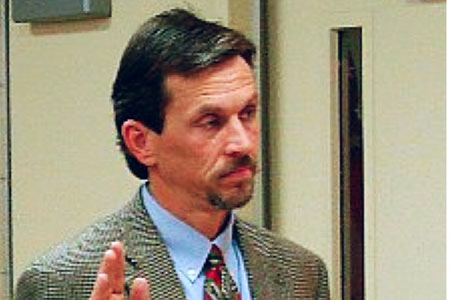 Former school board member, Chris Hoffmann, has announced his candidacy to again run for a seat on the Edgefield County School Board. Hoffmann will be running for a seat to represent what has been designated as District 6. No person presently represents this area as it has just been created under the re-districting of the seven member school board passed by the legislature earlier this year.

Candidates for a seat on the school board must run in non-partisan elections as a part of the general election held in November. Hoffmann is currently unopposed for this position.

Hoffmann is married to Debbie Hoffmann and the couple has five children who have either attended or are currently attending schools within the Edgefield County School District. The family resides at 110 Townes Road, North Augusta, South Carolina.