By Edgefield Advertiser on September 9, 2014Comments Off on USC Aiken Ranks Number One Among Best Regional Public Colleges in the South 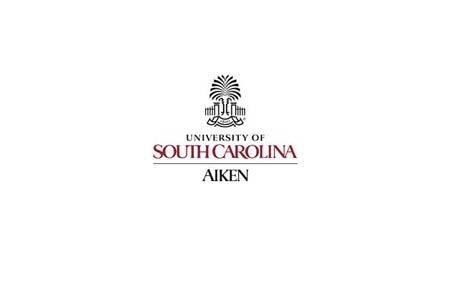 In addition, U.S. News & World Report added a new ranking this year identifying the “2015 Best Colleges for Veterans.”  USC Aiken ranked as #1 top public regional college for veterans in the South in this category as well.

“USC Aiken has been ranked #1 for ten of the past 17 years, so some may be thinking, ‘What else is new?’ But, I can assure you that the competition is fierce and the award is extremely meaningful to our students, alumni, and campus. There are 364 colleges in the regional category that covers twelve states, so to receive a top ranking is significant. This recognition is due to USC Aiken’s exceptional faculty and staff who consistently provide a high quality and transformative educational experience to our students. We are honored to receive this recognition as USC Aiken continues to strive daily for excellence, in the face of unprecedented challenges,” states Dr. Jordan. “Be assured, we will not rest on our laurels. Even greater days lie ahead for this distinguished institution and we look forward to partnering with our community as we celebrate this ranking and look to the future.”

Over the past two decades, U.S. News college rankings, which group schools based on categories created by the Carnegie Foundation for the Advancement of Teaching, has grown to be the most comprehensive research tool for students and parents considering higher education opportunities. According to the Carnegie Classification of Institutions of Higher Education, these schools focus almost entirely on the undergraduate experience and offer a broad range of programs in the liberal arts (which account for fewer than half of all bachelor degrees granted) and in fields such as business, nursing and education.  They grant fewer degrees.  Because most of the 364 colleges in this category draw heavily from nearby states, they are ranked by region.