By Edgefield Advertiser on December 19, 2014Comments Off on Accused Murderer Faces Preliminary Hearing 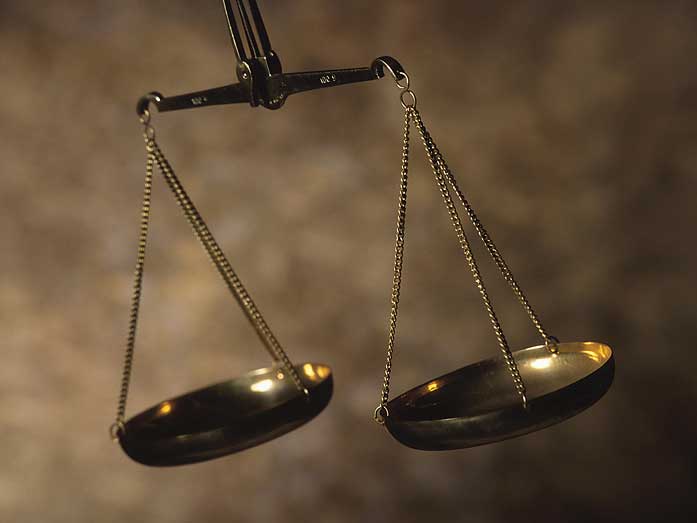 Billy Sellars of Aiken County, the accused murderer of Johnny Hydrick, appeared before a magistrate judge at the Edgefield County Court House, Wednesday, Dec. 17, 2014 to hear the evidence against him in this case. The judge found the evidence to be sufficient enough to forward the murder case to a grand jury. Sellars was then remanded back into the custody of the Edgefield County Detention Center where he is currently being held without bond.

Sellars is accused of the murder of Johnny Hydrick of Trenton who was found dead Oct. 11, 2014, in his home. He had been beaten to death.

The Advertiser will continue to follow this case and provide updates as they become available.