By Edgefield Advertiser on February 3, 2015Comments Off on A Total of Four Now Charged in Currytown Break-ins 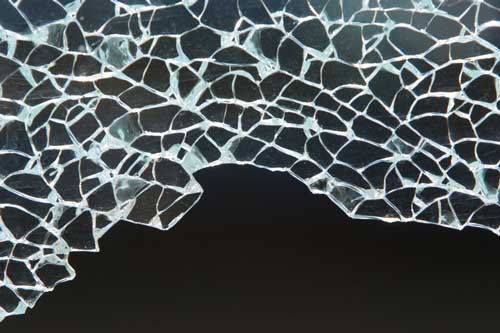 The Edgefield County Sheriff’s Office has arrested a total of four suspects for the multiple automobile break-ins that occurred in the Currytown Subdivision, Jan. 20. In a press release, the ECSO confirmed the arrests of Jamie Wright, 18, and Dale Wright, 19, brothers from Graniteville, SC, as well as that of Travis Lee Gray, 20, of Langley, SC, and Chandler DeShawn Mann, 17, of New Ellington. Jamie Wright, Gray, and Mann have been charged with 6 counts each of financial transaction card fraud, 1 count each of Burglary 1st, and 12 counts each of breaking into an automobile. Dale Wright has been charged with 5 counts of financial transaction card fraud. All four suspects are in custody and are being held at the Edgefield County Detention Center.

In their press release, the Edgefield County Sheriff’s Office expressed thanks to the public for their assistance in identifying these individuals.