By Edgefield Advertiser on March 11, 2015Comments Off on Mother and Two Children Die in Early Morning Fire 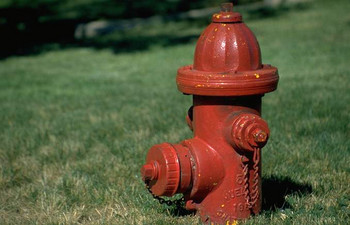 March, 11, 2015 – An early morning house fire at 301 Country Club Road claimed the life of a mother and her two children; 24 year old Laterrious Watkins, 2 year old Aubrey McKie, and 1 year old Jacob McKie, Jr. The Edgefield County Coroner’s Office placed the time of deaths as 4:20 a.m. and said the causes of the deaths were smoke inhalation and thermal injuries due to the fire.

According to a statement made by the father to an official at the scene, the entire family was asleep at one end of the home when the fire started. The father said he awoke to the smell of fire and then woke the mother. The father stated he struggled to get a window open, and as he did, the mother grabbed the two children and ran from the room, apparently towards the fire. The father was able to exit the home and said he ran to the door to try and open it to get to his family, but it was locked. The bodies of the deceased were later found within the home.

The Edgefield County Sheriff’s Office is investigating this fire. The Advertiser was told by the same official on the scene that it appears the fire started in the living room/kitchen area of the home. According to the ECSO, the fire’s cause has not been determined, but there are no signs of foul play. Additionally, the ECSO is waiting on toxicology reports from the autopsies of the deceased before a final ruling on the fire is made and the case is closed.