DNR Offers Guidelines for Dealing with Bears; Report a Sighting on Website

By Edgefield Advertiser on May 14, 2015Comments Off on DNR Offers Guidelines for Dealing with Bears; Report a Sighting on Website 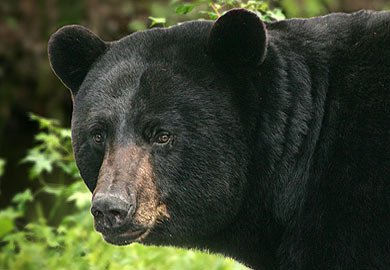 Find out more about black bears in South Carolina including “A Homeowner’s Guide Living with Bears.”