By Edgefield Advertiser on July 24, 2015Comments Off on Local Trenton Girl Heads to National Pageant 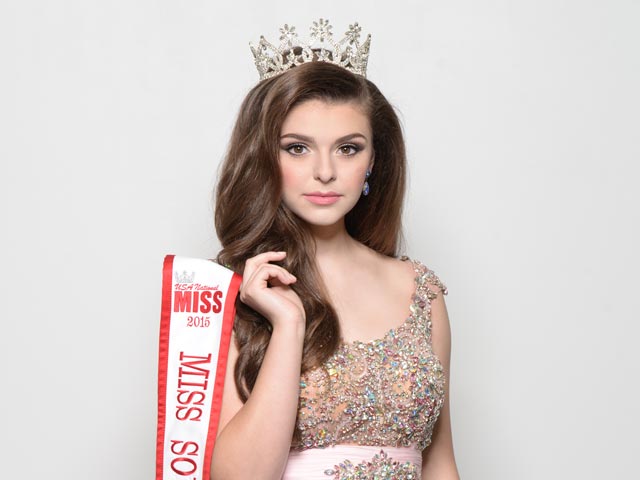 July, 24, 2015 – Rebekah Knowles, the 14-year-old daughter of Eric and Charlotte Knowles will be competing this week in her National Pageant in Orlando, Fla., at Disney World.  She was awarded her state title of USA National Miss South Carolina Jr. Teen last August and will be competing in various stages of competition during the week, with the Finals being on August 1, 2015.  It will be available for viewing on pageantvision.com for a small fee.

The USA National Miss Scholarship Pageant is a national pageant that not only recognizes beauty, but also recognizes the contestants personal achievements, community involvements and academic excellence.
Rebekah is quoted as being “thrilled to be a part of this wonderful pageant system.” Check it out at: usanationalmiss.com